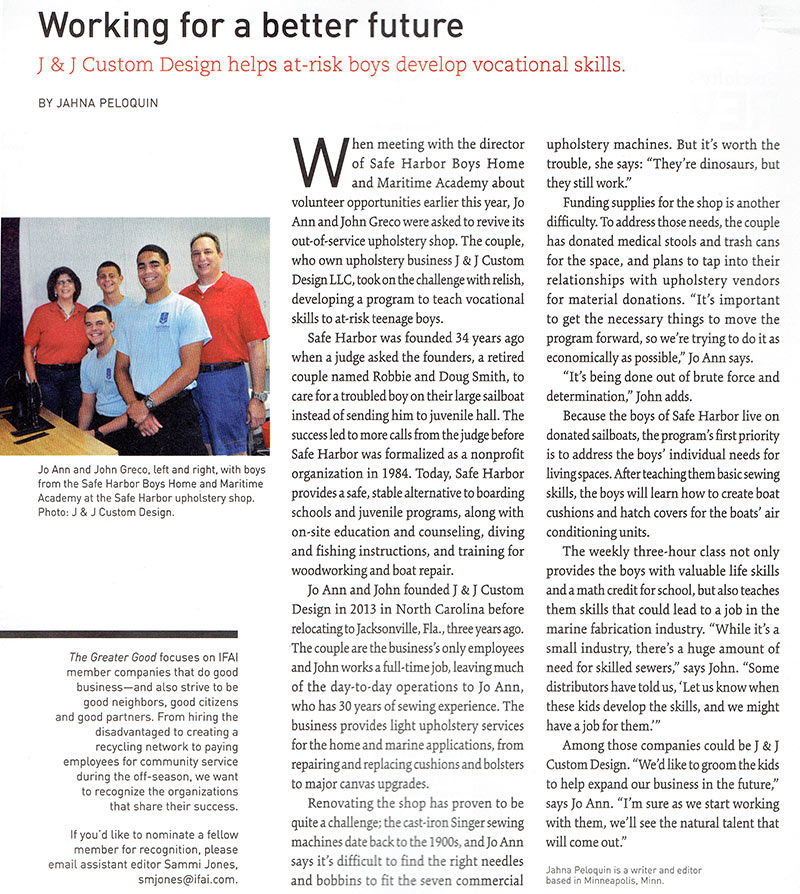 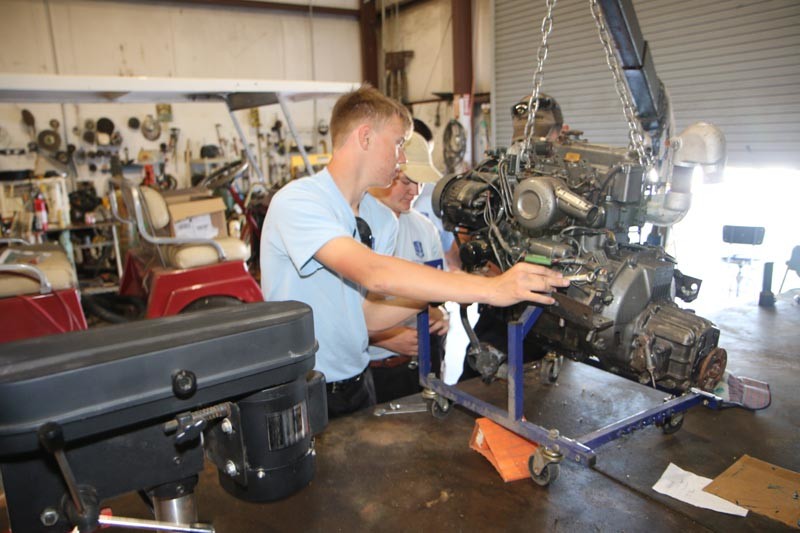 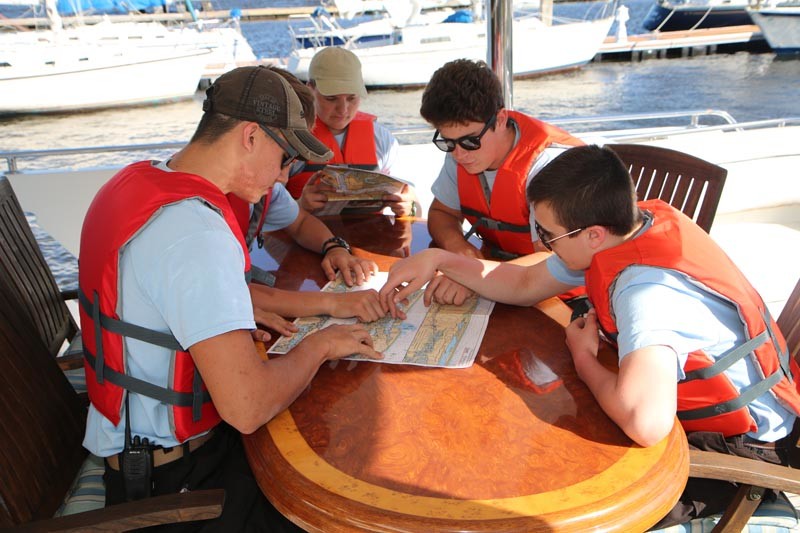 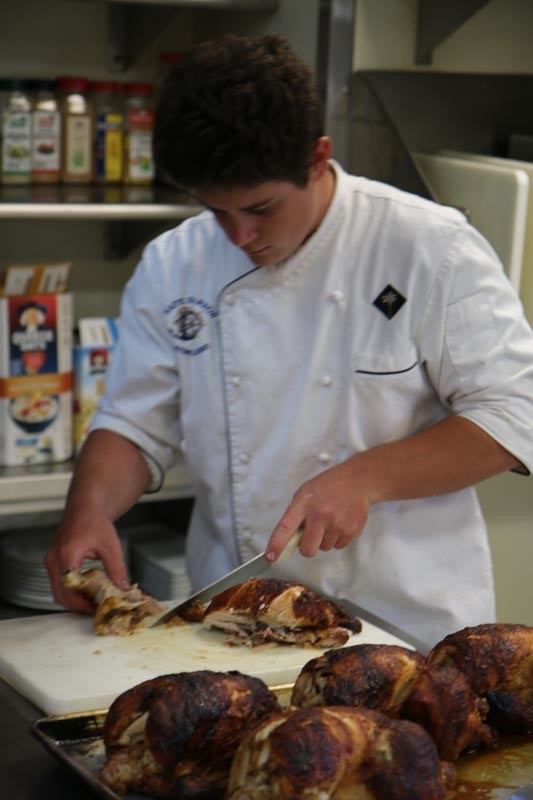 SEE OUR VIDEO
Learn what the boys say about the program.
WATCH VIDEO

Safe Harbor was founded “accidentally” 30 years ago when a judge asked the founders, Robbie and Doug Smith, to care for a troubled boy on their large sailboat, instead of that boy being sent to juvenile hall for the weekend. The judge, a friend of Doug’s, wouldn’t take “No” for an answer, even though the Smith’s were retired and about to embark on an around-the-world trip on their boat. The success of that weekend triggered more pleas by the judge for the Smith’s to help more boys, until the Smith’s needed more help. A nonprofit program was launched and formalized in 1984. Safe Harbor is now an established charitable nonprofit maritime-based boarding school based in Jacksonville, Florida. It utilizes maritime principles, discipline and seamanship as a therapeutic model for helping turn around at-risk teenage boys. Safe Harbor provides a safe, structured, and exciting alternative to therapeutic boarding schools and harsher juvenile programs.

Safe Harbor has been featured in People Magazine, and on CBS This Morning, NBC News Today, CNN, and CBN.

Should you need help finding boarding schools for behavior, boarding high schools, affordable boarding schools, military schools, please let us know. Safe Harbor is among the top therapeutic schools, our therapeutic boarding schools for boys; one of few residential treatment centers and residential schools for teens that is affordable. As a home for troubled boys it serves at-risk boys, we help boys in Florida, Georgia, in Kentucky, in Tennessee, in Missouri, in Louisiana, in Arkansas, and in Texas. Plus, in the Midwest in Michigan, in Ohio, in Indiana and in Illinois. Mostly, troubled teens from homes along the east coast including in Virginia, in North Carolina, in South Carolina, in Pennsylvania, in New Jersey, in Massachusetts and in New York are provided counseling and therapy.